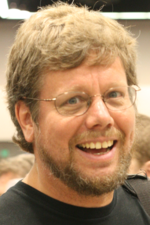 Now a days python is not only used on web development but also widely used on data science field like machine learning.