Facebook is known as using LAMP as their basic platform for their website. One of the outstanding things Facebook doing very well is that they have their own strategy/architecture based on LAMP. LAMP stands for Linux + Apache + MySQL + PHP that is entirely free and open sourced software, so they can compete with their competitors in competitive operation cost with high-avail-abilities. In person, I think their strategy is pretty much innovative and its status tells their strategy is on the right direction. 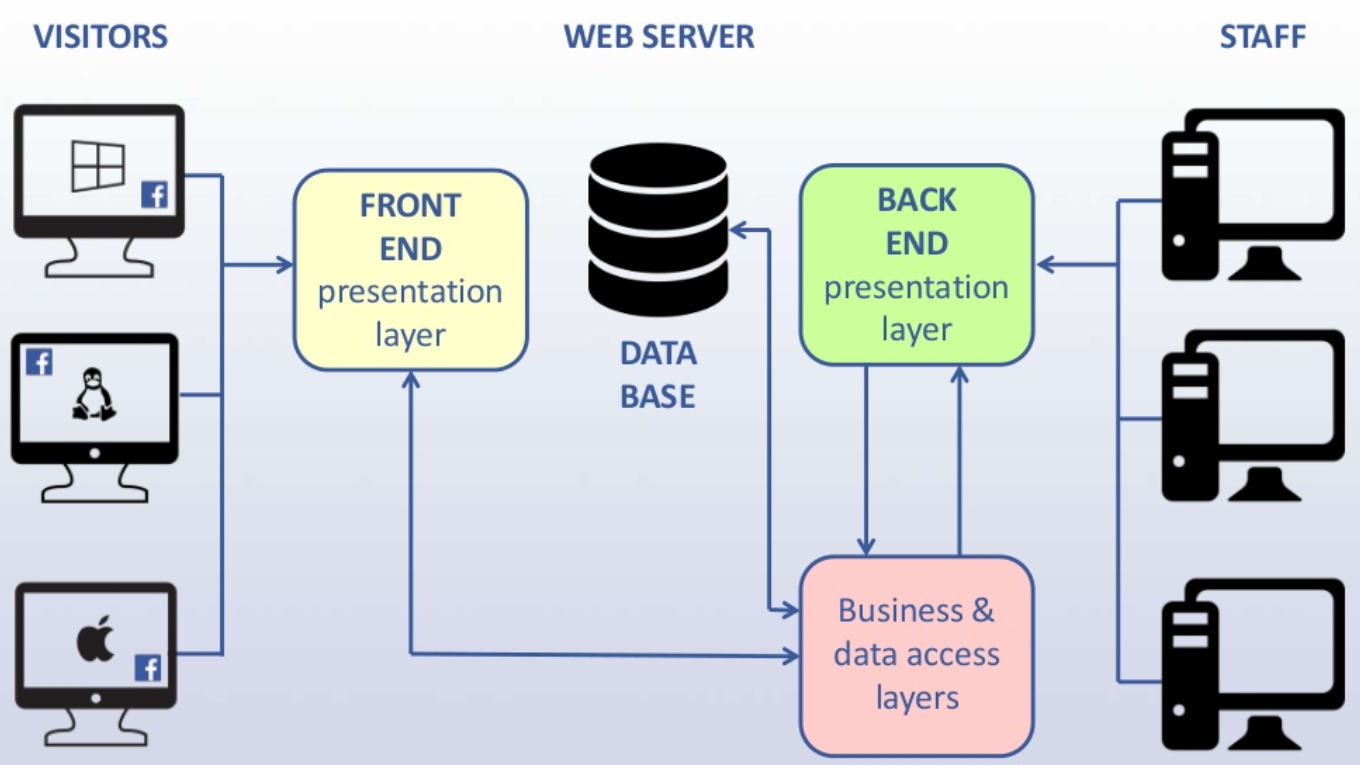 One of the competitive component Facebook has is HipHop for PHP.

Facebook is also using MemCached to cache data and objects in RAM to reduce reading time. Facebook partitioned MemCached to maximize performance, so they can get their planned performances by divide and conquer. 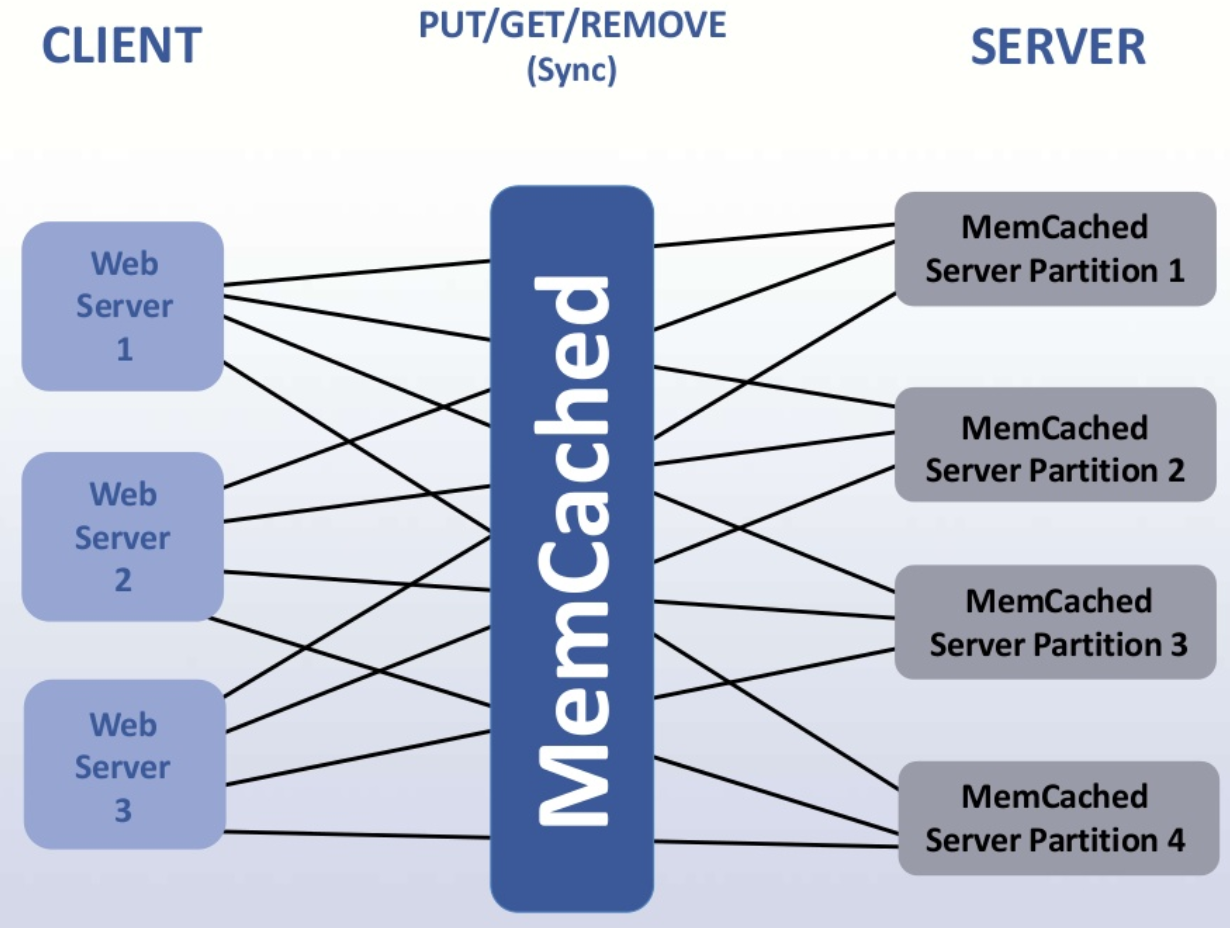 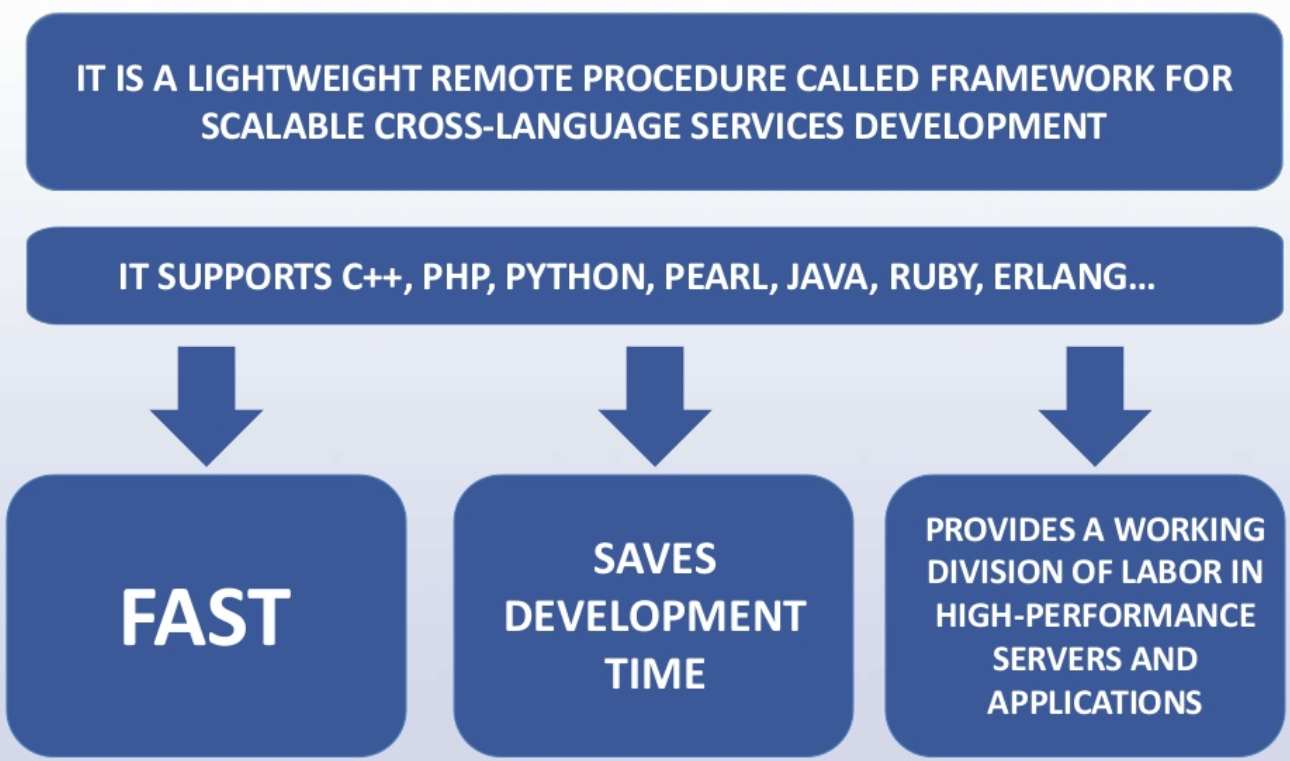 Bigpipe is a kind of custom technology to accelerate page rendering using a pipelining logic. 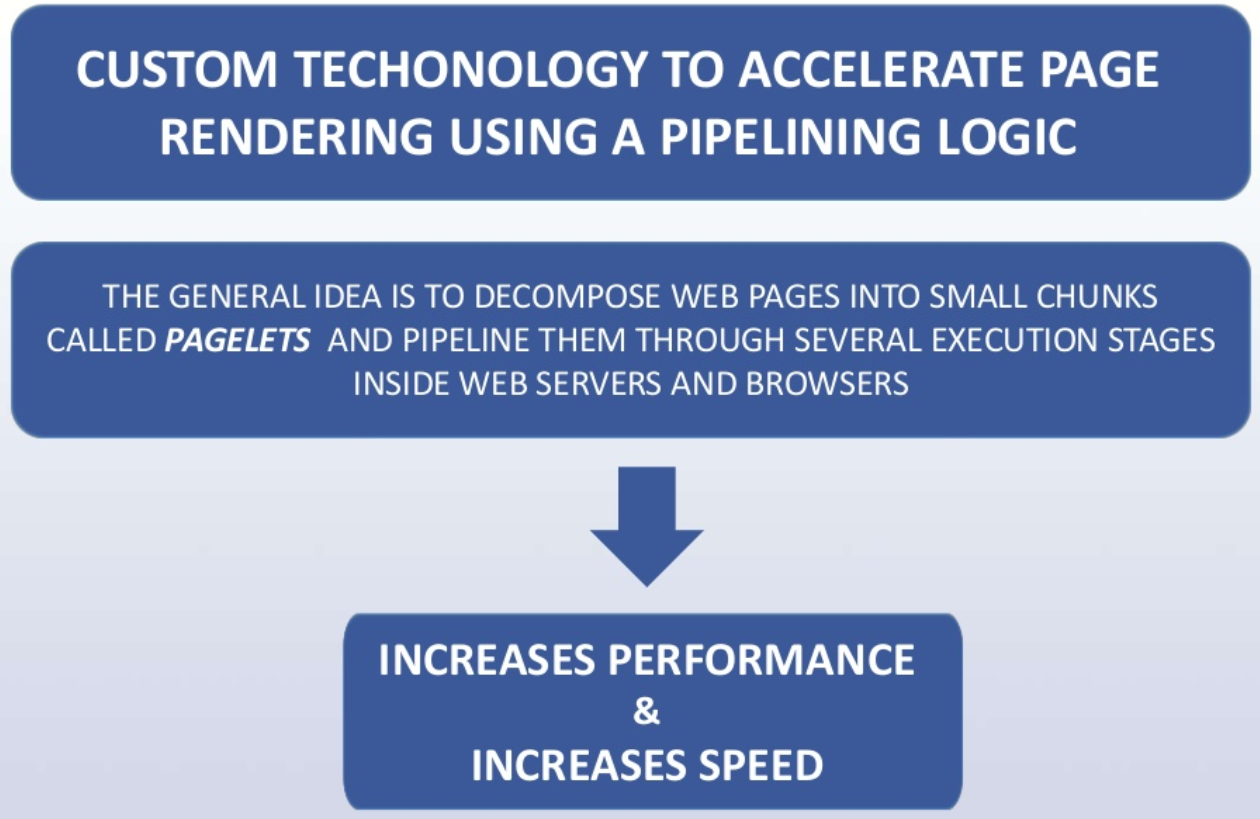 Haystack is a kind of caching solution for Facebook photos posted by users that developed by Facebook which is originally designed to serve the long tail of requests seen by sharing photos in a large social network. The key feature of Haystack is to avoid disk operations when accessing meta-data. 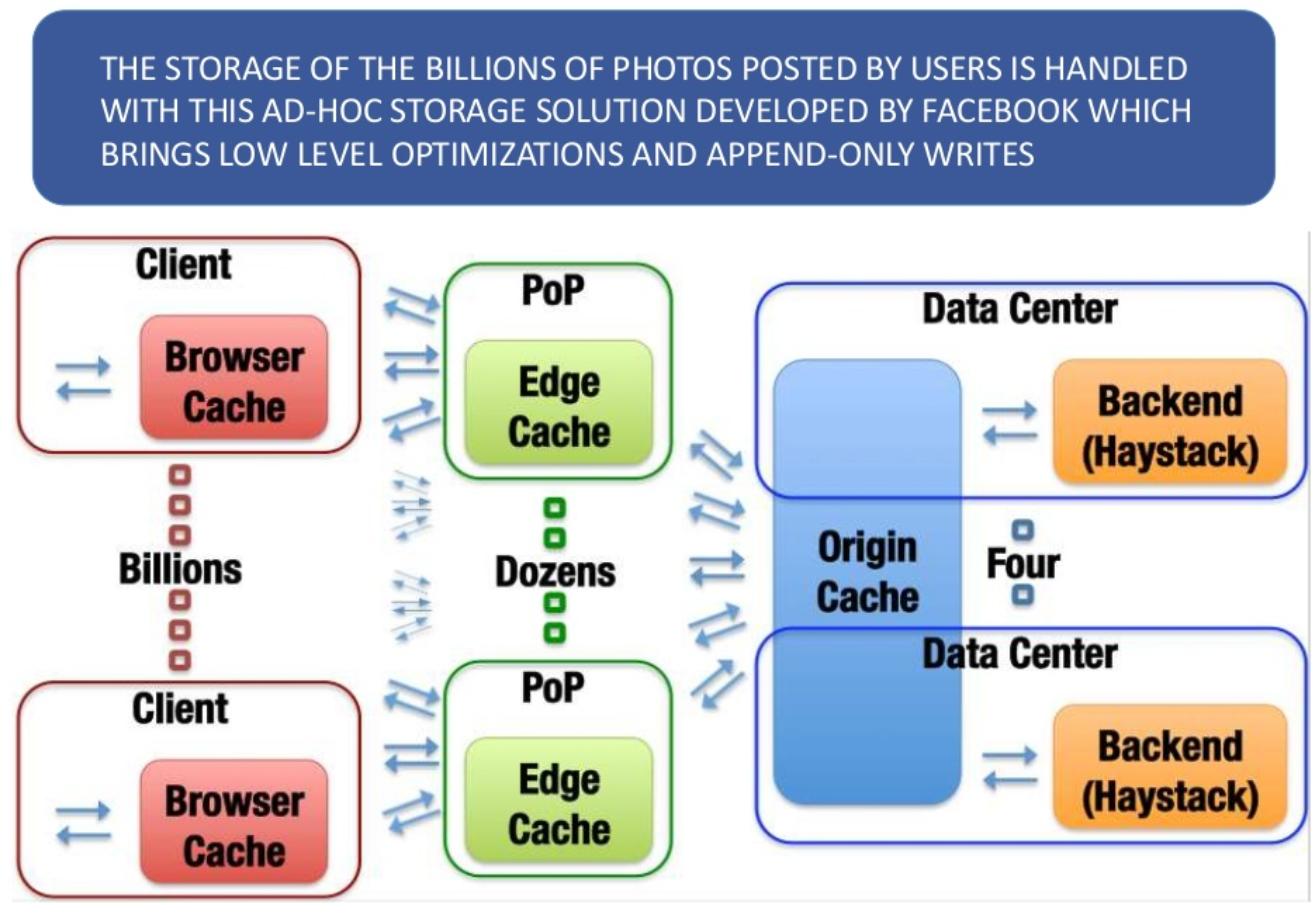