Spark provides an interface for programming entire clusters with implicit data parallelism and fault tolerance. Below architecture shows how Apache Spark is composed/interact with other components. 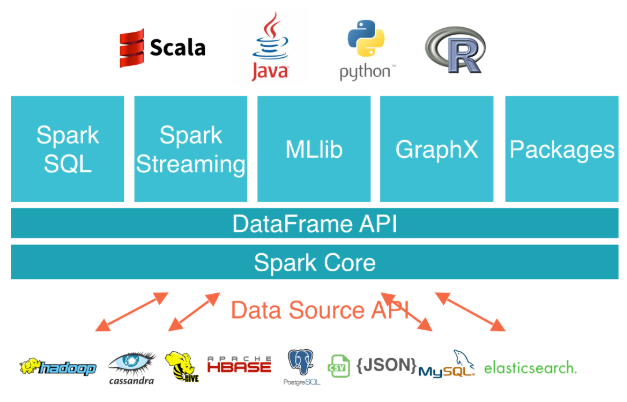 Below diagram is a reference Apache Spark architecture based on MongoDB. The MongoDB Connector for Apache Spark exposes all of Spark’s libraries, including Scala, Java, Python and R. MongoDB data is materialized as DataFrames and Datasets for analysis with machine learning, graph, streaming, and SQL APIs. 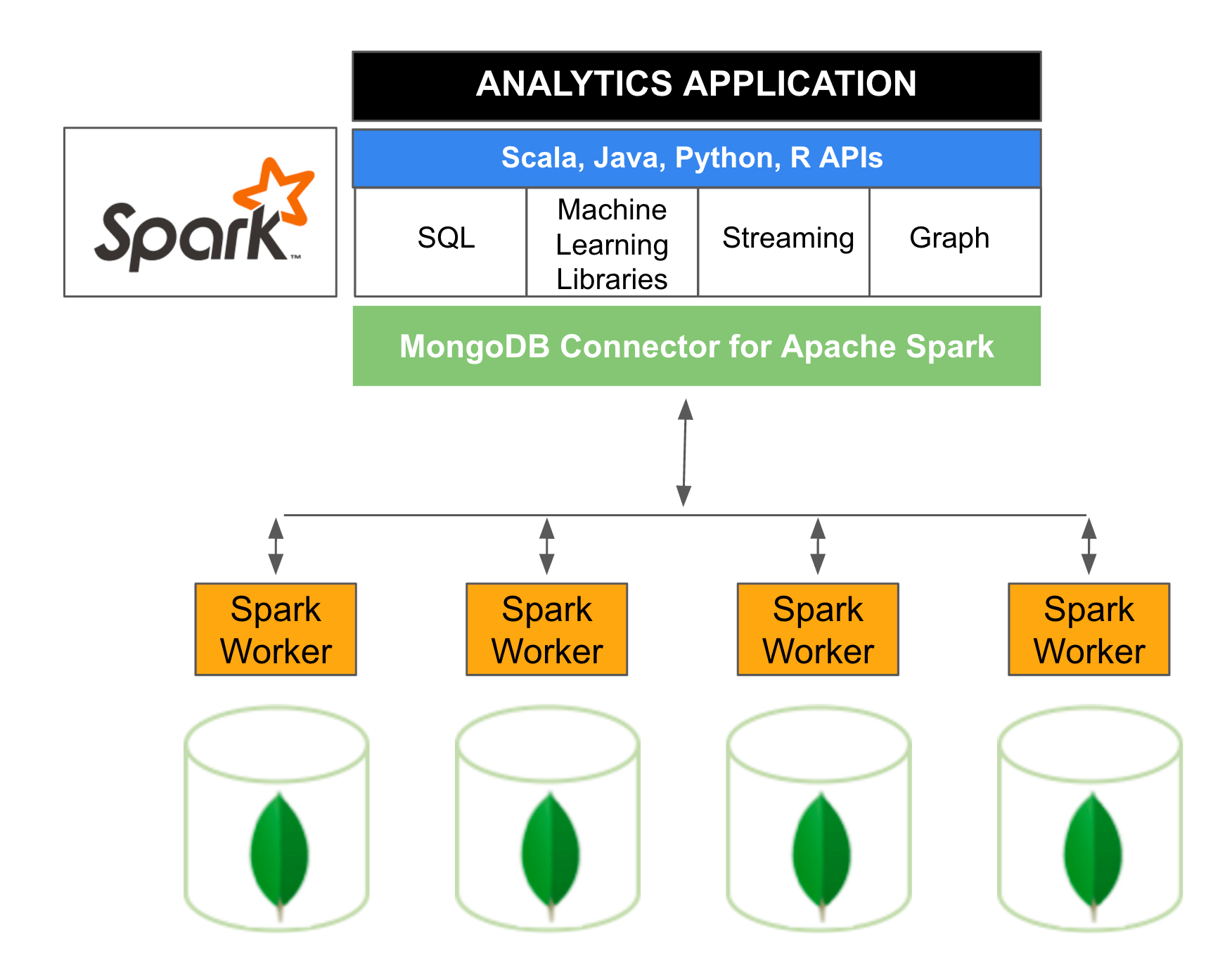 When you see above diagram, it looks like the similar architecture with MapReduce - below table shows its difference:

When to use MapReduce

When to use Apache Spark: