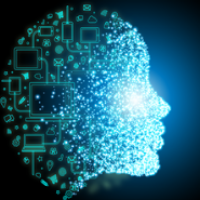 Single sign-on, or SSO, is one of the best solutions for managing account access and mitigating the problems caused by the growing number of apps and logins.

When applied at an enterprise level, Single Sign On has a meaningful impact on businesses as following:

If SSO password is cracked, then malicious players also get access to multiple accounts. This is why SSO implementation is paired with 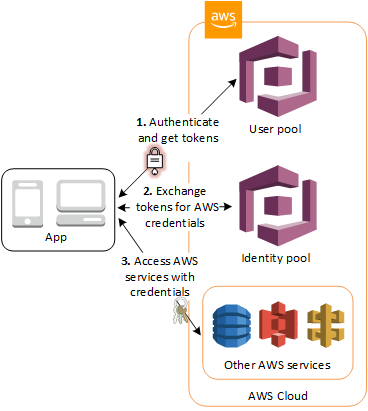