A false positive error, or in short a false positive, commonly called a "false alarm", is a result that indicates a given condition exists, when it does not.

The below example shows the case of False Positive - The test result is pregnant, but actually not pregnant.

On Advertisement Industry, False Positive Error could be happening when recognizing wrong advertisement, so follow up action goes wrong way.  For example, originally what application recognized is a vehicle ads, but actually a coca cola ads appeared, so eventually wrong interaction happened. 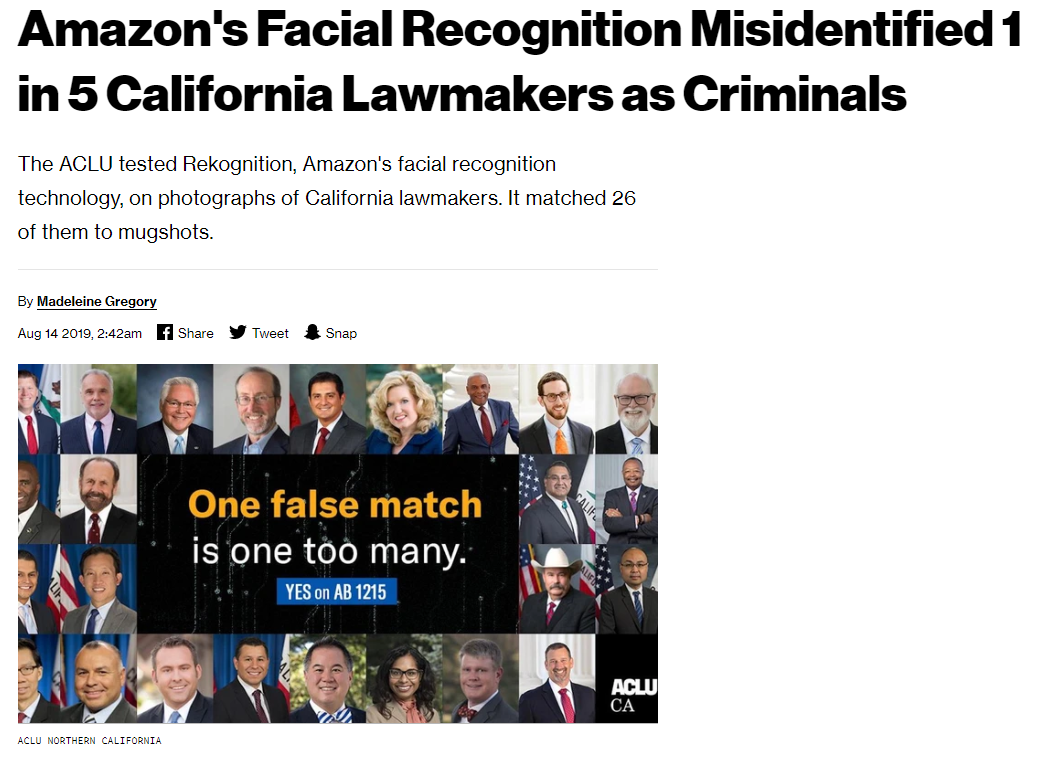